Focus on the OECS

0
In 2017, the Organization of Eastern Caribbean States (OECS) will observe its 36th Anniversary celebration. TDN Radio is proud to partner with the O.E.C.S Nationals Council Canada, to provide coverage of its activities marking this significant event. TDN Radio will also do its part to promote O.E.C.S Unity by providing […]
CONTINUE READING

0
Shani Haynes representing Massacre emerged triumphant out of a field of seven ladies to capture the ultimate prize – The Madame of Madams, in the 2016 Madame Wob Dwiyet Canada.Cultural Show. The position of 1st runner-up was taken by Marcella Durand of Petite Soufriere while Fallon Lawrence of Roseau secured […]
CONTINUE READING 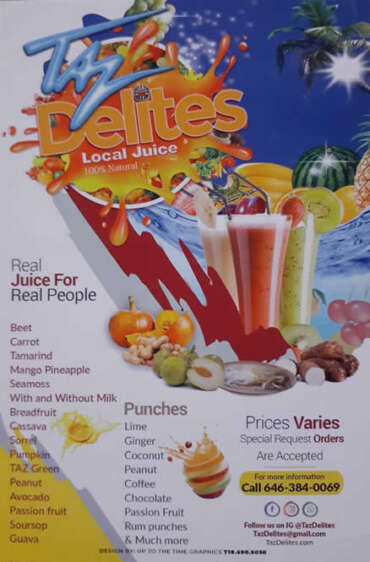