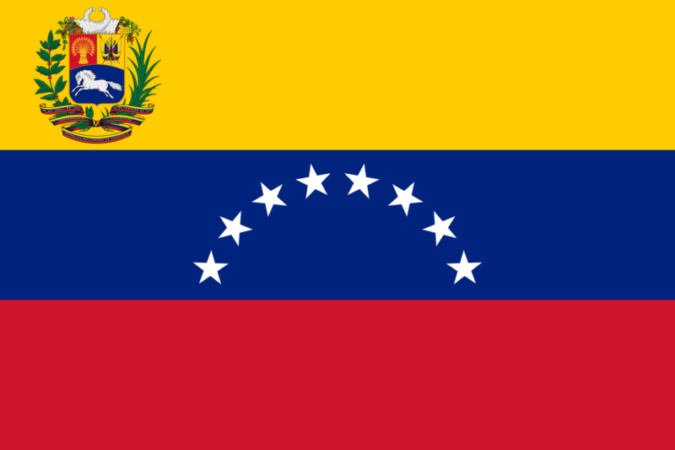 Let it be known that a vast majority of the citizens of the Commonwealth of Dominica are solidly opposed to the supportive actions of Prime Minister Skerrit. We, the People’s Party of Dominica, are dismayed at the outcome of the OAS vote in June, and we fail to comprehend how this will eventually alleviate the suffering of the Venezuelan people.

We believe that the support of the Prime Minister stems from a self-induced fallacy, one which holds that the Maduro government will forever hold sway over the reigns of power.  As such, Mr. Skerrit seeks to permanently solidify his relationship with the Venezuelan dictator, in the face of all that stands against the Maduro regime.

Though the plight of Dominicans has not yet degenerated to that of Venezuelans, we Dominicans have to endure similarities like electoral manipulation; opposition party intimidation; party preferential treatment and a host of other behaviours associated with a dictatorship.  The huge issue right now deals with transparency, a constant theme in your organization.  The Dominican government is running an economic citizenship program, one which violates openness in a number of ways, and one which draws the attention of international watchdog agencies.  We have sought to obtain clarification on a number of items in regards to the program but have encountered resistance at every level.

Thus, it is not surprising that Mr. Maduro’s supporters would include the likes of Mr. Skerrit, for as the old adage goes, birds of a feather flock together.  The relationship of Dominica and Venezuela go back a long way, prior to Mr. Chavez’s assumption of office.  Mr. Skerrit was fascinated and eventually became wrapped up in the idealism purported by Hugo Chavez – one where a Bolivarian system of governments would ensure justice, equality, and economic prosperity to citizens of the Caribbean, and Central and South America.  The caveats to this, however, would be a disdain of pro-capitalism ideologies and suppression of nonconformists.  In return for unquestionable loyalty, the government of Dominica was guaranteed a discounted supply of fuel and the purchase of Petro-Casas at next to nothing prices.  The charisma of Mr. Chavez ensured the lastingness of the United Socialist Party of Venezuela, up to the continuation under Nicolas Maduro.   However, unlike Hugo Chavez, Nicolas Maduro’s lacks that savviness essential for the survival of a leader of a one-party regime.

Following the death of Mr. Chavez, the people of Venezuela and citizens in other countries fervently hoped for a change for the better.  We hoped that the incoming administration would be more lenient to the non-politically aligned, more sympathetic to the plight of the starving and poor, and more open to receiving advice on how to embrace transparent and sustainable government.  Unfortunately, none of that has come to fruition under the current Venezuelan regime.

We still wish for a peaceful resolution to this crisis, but all hopes are growing thin.  While we do not condone the helicopter attack, we understand why some in the armed forces and police service are frustrated and resort to violence to end this despotism.  Our hopes and prayers lie with the economically and socially displaced citizens of Venezuela.  We cringe upon seeing pictures of who were once proud citizens of an outstanding South American country, now reduced to desperation, malnourishment, and crime.

With our unwavering support for change, in Venezuela, we encourage you to keep up the struggle.  Estamos con Usted.