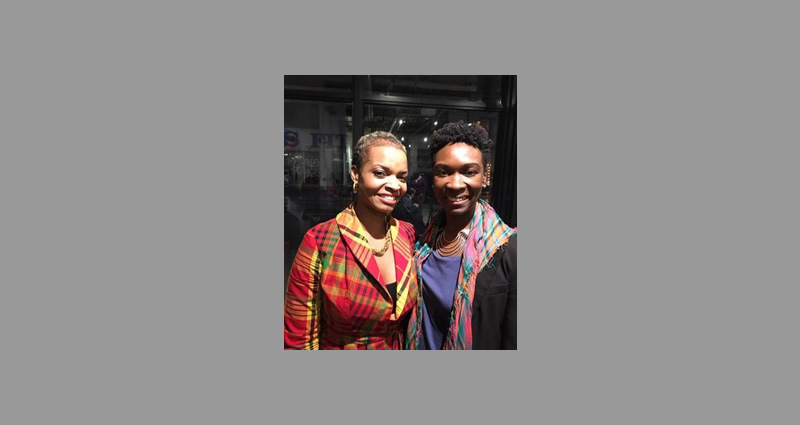 Admirers of Walcott’s award-winning body of work gathered to hear Open mic readings of his most famous poems, and remembrances from fellow writers, family, and friends.

Sir Derek Walcott, kcsl obe occ, was the 1992 Nobel Prize winner in literature. The Nobel laureate – best known for his collections In A Green Night: Poems 1948 – 1960 and the epic Omeros, inspired by Homer’s Iliad and Odyssey. Walcott won several other literary prizes including the Obie Award in 1971 for his play Dream of Monkey Mountain, the Queen’s Medal for Poetry, and the 2011 T. S. Eliot Prize for his poetry book, White Egrets. He acted as Professor of Poetry at the University of Essex from 2010 to 2013, Sir Derek Walcott passed away on March 17, 2017, at the age of 87.