Why are Dominicans being attacked by a Special Police Gang?

TDN Radio Caribbean > News > Articles > Opinion > Why are Dominicans being attacked by a Special Police Gang? 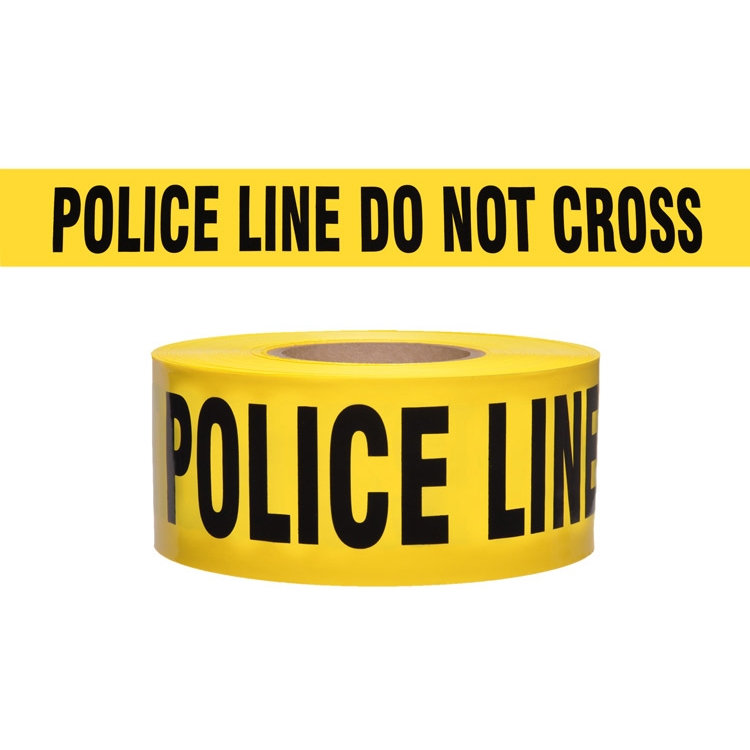 Why are Dominicans being attacked by a Special Police Gang?

The Caribbean region and the world ought to be very alarmed by what is going on in Dominica!  Caribbean and world leaders must intervene urgently before the situation gets to the point where peaceful protestors are slaughtered by the Roosevelt Skerrit Administration using the Special Security Unit (SSU) of the Commonwealth of Dominica Police Force to do his dirty work!  It has become routine now for this Special Security Unit to engage in the intimidation of protesters! They show up at the slightest of political protest dressed in full army fatigue, armed with automatic weapons and tear gas, and supported by armoured ambulances painted in military colour!

But they seem ready to face off with unarmed civilians!  Are we observing an SSU that is really being used as the private army of Roosevelt Skerrit and the current Labour Party Political Administration?  Are we observing an SSU that deliberately turns a blind eye on high crimes, and protects high criminals, but seem eager to crush any political decent that threatens the rule of current ruling Labour Party Government?  Why can’t the SSU be engaged in meaningful civil works that would build their public image such as repairing police stations that were damaged by hurricane Maria?

Are we on the verge of a massacre of unarmed protestors by the SSU?  These protestors are simply calling on the government and the Electoral Commission to engage in meaningful electoral reforms ahead of the next general elections which is constitutionally due by December 8th 2019 or up to three months thereafter.

At the top of the list for electoral reform is a call for the issuance of voter’s ID cards and the cleansing of the voters list, without which the opposition groups in Dominica fear that the general elections will not be fair.   As for that matter, election observers (from the OAS and CARICOM) following the last two general elections have in essence expressed the view that the elections, while they were largely free, were not necessarily fair.

And those of us on the ground with more intimate details and intelligence than the election observers would have had, know of engagement by the ruling political party in fraudulent practices including multiple voting by persons who are able to use the names of dead persons on the voters list.   There are other allegations of grave wrong doing within polling stations and during vote counting, including the illegitimate destruction and inclusion of ballots.  But why are not these things reported at the time they are committed?

The several reasons for this include the failure of the individuals who observe these occurrences to formally report them often for reasons of blind loyalty to the Labour Party Administration at the time of occurrence and due to fear!  What fear, you may ask?  The fear that the livelihoods and well-being of informants’ families would subsequently be attacked.

I also believe that there is fear of physical and spiritual attack!  Additionally, the subsequent follow-up on these matters are costly; there is a clear lack of interest or will by the Electoral Commission to follow-up and to do their own investigations of these matters; while the few matters that have been taken to the court have been frustrated by delays, perhaps deliberately so as the court system seems to be operating in some instances at the behest of the Roosevelt Skerrit Administration.

And the extent of election bribery and treating in Dominica is staggering!  Much of the success of the incumbent Labour Party Administration at the last general elections was due to the importation of votes (through the offer of airline tickets and cash to persons in exchange for a vote for the incumbent Labour Party Administration) – something the election observers or opposition forces can’t easily prove because it would require someone to implicate themselves in the process and actual proof of a corrupt offer would have to be secured.

With regards to other instances of treating, many persons would not even believe if I were to indicate who it is alleged distributed money and cocaine to young men in exchange for votes at the last general elections! So yes, Dominicans who want to restore our country to “goodness” are protesting the lack of meaningful electoral reform!  But they are doing do peacefully.  As part of the continued efforts, the Concerned Citizen Movement (CCM) organized a protest on Saturday 15th December to call for meaningful electoral reforms.

The protest was staged in the vicinity of the office of the Electoral Commission.  But because it was a Saturday, there would have been no government officials or workers to observe the protest, hence the planned action would have turned out in my opinion to be more of a rally than a protest, except that the SSU had it in mind to intimidate the people attending the rally!  I have spoken to several persons that attended the “rally” and who I know to be honest people!

They all said that the protest/rally was peaceful.  No property was in danger!  There was no hint of likely violence by the protestors. There was no serios disruption to traffic.  There was absolutely nothing to justify police actions and so the action of the police that ensued can only be interpreted to be totally unprovoked aggression by the police and specifically by the SSU.

But the Roosevelt Skerrit Administration seemed to have been monitoring the rally.  I guarantee you that if the rally was attended by only a few persons, the SSU would not have intervened!  Instead the Roosevelt Skerrit Administration would have simply put their propagandist to work to gloat on the radio waves about a low turnout if that had happened!

But it appears that the Roosevelt Administration got spooked by the growing crowd! and with just a short while remaining for the peacefully rally to end, the orders were given to the second group of police officers (the SSU) to attack. It appears that the actions of the SSU were not coordinated with the first peaceful group of police officers. The action of the SSU were unprovoked!  No laws were broken by the protestors! The SSU seemed to have had special instructions!

They acted to intimidate with the intent to dull person’s future enthusiasm to engage in legitimate protest action. The SSU acted like bullies or mercenaries.  They descended on the people with full riot gear and were dressed in army fatigue.  They unleashed tear gas on the crowd. They were at the ready with automatic weapons! The armoured ambulances were waiting!

They acted like they were enjoying the action!  But the better senses of the protestors prevailed. Not one stone was thrown at the police in retaliation!  The protestors remained peaceful – and I can guess that would have disappointed the SSU and the Roosevelt Skerrit Administration who seem to want to throw Dominica into chaos perhaps to gain public sympathy given that their own polls show that they are trailing the opposition!

Also alarming was the fact that the police did not allow the protestors to gather at the designated location to which they had received the permission of a private land-owner to use a platform from which speakers would address the rally.  The very area that was approved for the use by the protestors which was some way from the offices of the Electoral Commission, was cordoned off by the police!  Why do that especially given that it was a Saturday and occurring on a street that normally has very little traffic!  This speaks of a weak and incompetent police leadership and/or political mischief! This is indeed police intimidation and bulling of the people on the instruction of the Roosevelt Skerrit Administration!

What would it be next? Tear gas with bullet!  Bloodshed in our land!  We must not let it come to that! Peaceful protest must continue! Prayers must be raised to the heavens!  CARICOM and the International Community should make efforts to intervene to prevent Dominica from falling into the hands of the Roosevelt Skerrit personalized SSU and to prevent undesirable atrocities from occurring!