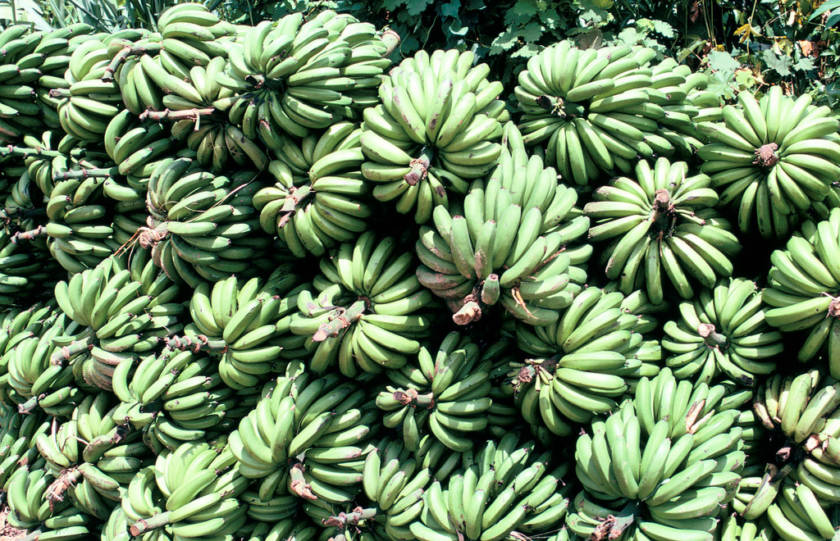 The United Nations agriculture agency and the Government of Ecuador launched Wednesday a practical guide for workers in the banana sector – the most exported fresh fruit in the world, both by volume and by economic value – to promote healthier and safer work conditions.

“The banana sector serves as an essential source of employment and income for thousands of rural households in developing countries and the manual, while initially aimed at workers in Ecuador, can be adapted >for use around the world,” said the Food and Agriculture Organization (FAO) in a news statement.

Presented on Wednesday, at the Third Conference of the World Banana Forum in Geneva, the publication outlines a series of recommendations for trainers and workers on how to manage banana farm risks and more safely carry out work.

It includes a wide range of guidelines covering topics, including proper handling, storage and use of agrochemicals/pesticides; measures for adequate personal protection, including first aid in emergency situations; ergonomic risk information; and ways to stop gender-related violence and other human rights abuses.

The conference brought together over 300 representatives from the banana sector along with other stakeholders, including UN agencies, governments, importers, exporters, retailers, producers, consumer associations, trade unions and civil society organizations.

After cereals, sugar, coffee and cocoa, bananas are the most traded agricultural product in the world. Attempts to lower production costs often lead to disastrous consequences on the rights of workers and on the environment, according to FAO.

“For example, banana plantations use 10 times more pesticides than conventional plantations in developed countries. Elevated exposure to these agrochemicals can cause serious health problems for workers and neighbouring communities – one of the topics addressed in the manual,” FAO said in the news statement.

The manual also serves as a guide to identify risks and also as a source of information regarding current legislation to report on work-related accidents.

Of the almost 100 million tons of bananas consumed each year globally, around 20 million are exported. Of those, almost 6 million come from Ecuador, the world’s largest exporter and the country chosen by the Banana Initiative for Occupational Health and Safety – coordinated by the FAO-led World Banana Forum and the non-governmental organizations Solidaridad and Bananalink – as a priority country for the manual’s development.

The guide is the result of an unprecedented consensus between the public and private sectors and civil society and includes all current legislation applicable to the sector in Ecuador. It is expected to be useful for some 250,000 direct workers and from two to 2.5 million workers related to banana exports in the country.

Given that banana farming is carried out similarly around the world, the initiative can be adapted and replicated in banana producing countries from Latin America to Asia and the Pacific, incorporating their own legislation.

In The Above Photo: Bananas. Photo by: World Bank/Yosef Hadar