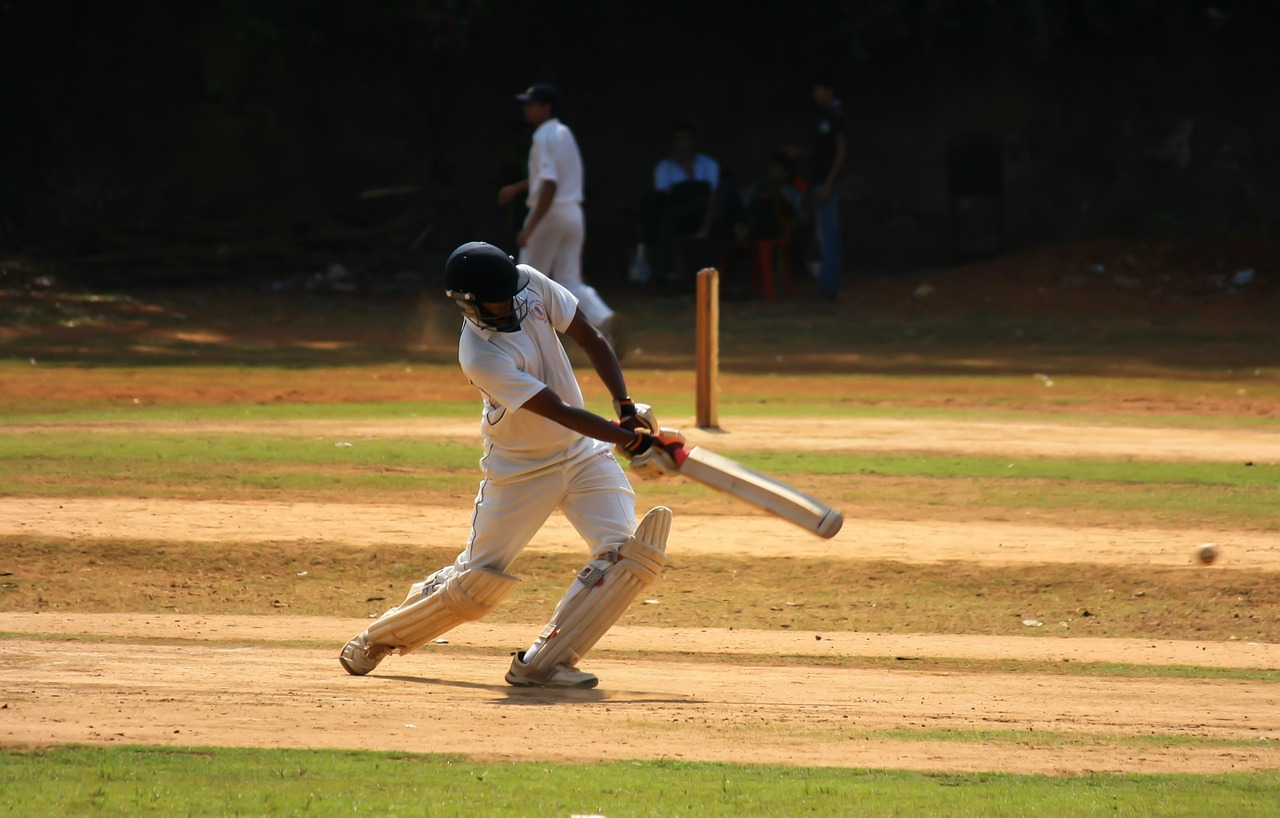 The Scarborough Progressive Cricket Club has pledged increased sponsorship of the annual Children’s Christmas party produced by the Commonwealth of Dominica Ontario Association (C.D.O.A). Recently the C.D.O.A hosted its yearly family event for children of the Dominican diaspora in Toronto, at the Lawrence Heights Community Centre. Despite snowy conditions, the young patrons enjoyed free refreshments, entertainment by Intelligent Sound & Roosevelt St.Jean, games, and gifts from Santa.

President of the CDOA, Hetty Lawrence said the Association introduced the Christmas party as part of efforts to unify the diaspora, “We wanted to do something to bring children of Dominican descent together, so they can grow up knowing each other, and continue the Dominican-Canadian community into the next generation.”

Meanwhile, Newton Francis, co-founder of the Scarborough Progressive Cricket Club said the Club has sponsored the event for the last seven years, “We do want to see more Dominicans bring their children and grandchildren to this function.

The Club is prepared to continue its financial sponsorship, and even to increase it, as more kids participate,” he promised. Each child received a gift valued between $15.00-$20.00 c/Dian.  The C.D.O.A Children’s Christmas Party was established in 2006.