LAND MATTER APPEAL FROM DOMINICA DISMISSED BY THE CCJ 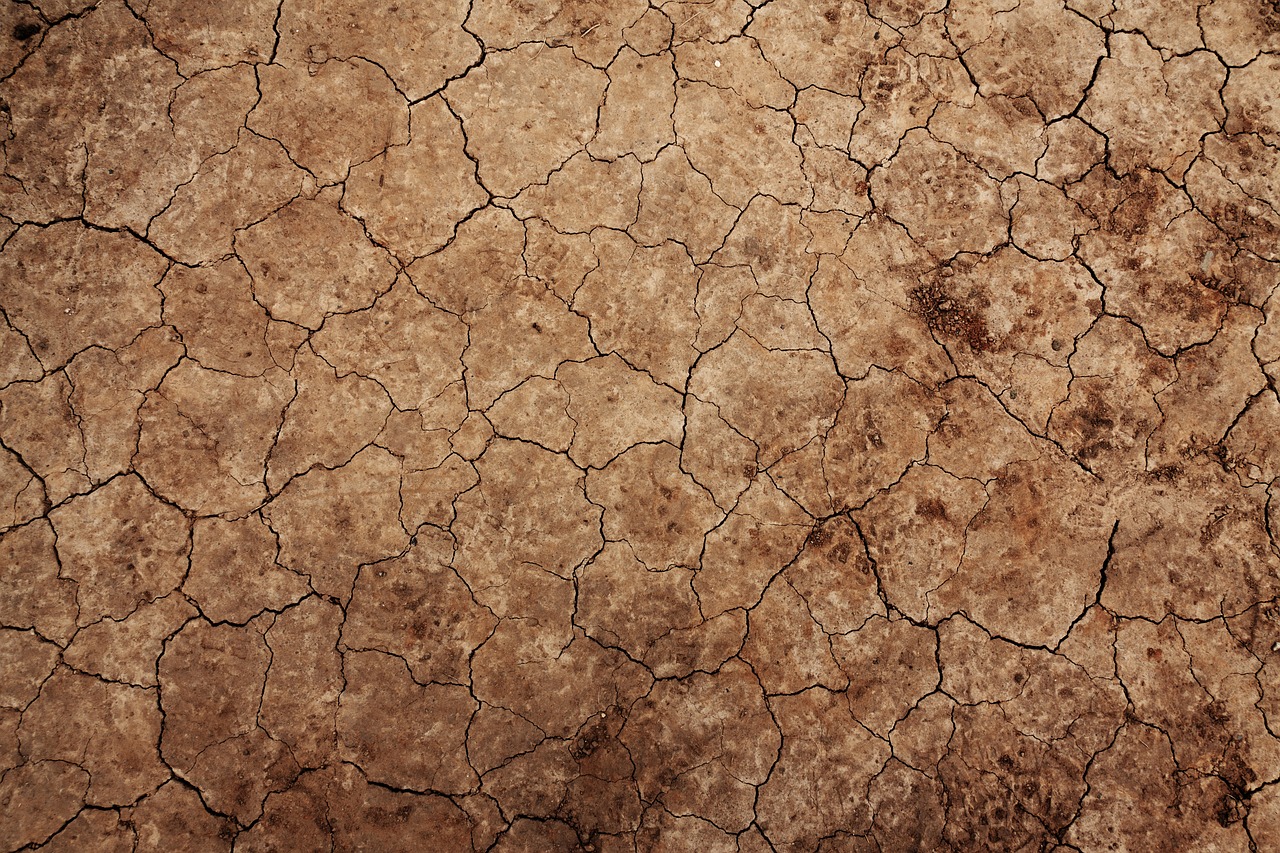 LAND MATTER APPEAL FROM DOMINICA DISMISSED BY THE CCJ

Port of Spain, Trinidad. The Caribbean Court of Justice (CCJ) today dismissed an appeal in the matter of Gloria Shillingford v. Angel Andrew. Mr. Andrew had given Ms. Shillingford, his sister, power of attorney to sell property belonging to him. However, Mr. Andrew claimed that Gloria then made unauthorised payments to herself, her daughter and their cousin Mr. Hilary Shillingford with whom she had also entered into an exclusive agreement and had paid a commission. The High Court of Dominica and the Court of Appeal had ordered her to repay him approximately EC$1.7 million. The CCJ affirmed the decisions of the courts below to repay Mr. Andrew and ordered that Ms. Shillingford pay his basic costs.

The trial judge, Mr. Justice Cottle, found that the payments to Mr. Shillingford were made without authority and that the exclusive agreement was no more than a fiction concocted by him and Ms. Shillingford in an effort to withhold a substantial part of the proceeds of the sale from Mr. Andrew. The Court of Appeal agreed with Cottle J and found that those payments were unauthorised. The dominant issue of law in the courts below was that Ms. Shillingford had no authority to engage their cousin as an agent and grant him “the exclusive right to sell” the lands for a period of six months. In Ms. Shillingford’s appeal at the CCJ, it was noted that she “no longer sought to reverse the findings of the Court of Appeal, but she sought to bypass them” so the appeal could go nowhere on the merit of the case.

The CCJ also examined Ms. Shillingford’s leading ground of appeal at the hearing which was that the trial should be voided because the judge had allowed the trial to proceed despite violations of procedural rules; that the witness statements for Mr. Andrews’ had been delivered late and that the trial bundles had been delivered the night before the trial was to start.  The CCJ observed that the trial transcript showed that at the beginning of the trial, Mr. Andrews’ attorney had disclosed the violations, had apologised for, and gave reasons for filing the trial bundles late. The attorneys for the other defendants were fully heard on the matter. The Court found it striking that Ms. Shillingford’s counsel had not uttered a single word of protest.

The CCJ dismissed the appeal, affirmed the decisions of the courts below, as between the parties to the appeal, and ordered that Ms. Shillingford pay Mr. Andrew’s costs. It was also ordered that the stay of execution pending appeal, granted by the Court of Appeal be removed, including the repayment for of the funds to Mr. Andrew. The full judgment of the Court is available on the Court’s website at www.ccj.org.