Freedom Of Movement Application Fails At The CCJ 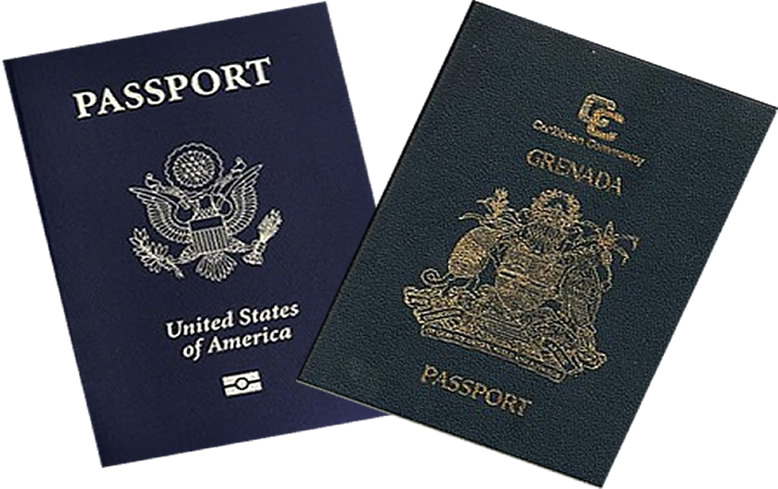 Freedom Of Movement Application Fails At The CCJ

Port of Spain, Trinidad. CARICOM citizens have important rights but to exercise these rights clear documentary evidence of their nationality is required. This was the outcome of the case of Bain vs. Trinidad and Tobago, that was decided on 29th May 2019 by the Caribbean Court of Justice (CCJ). 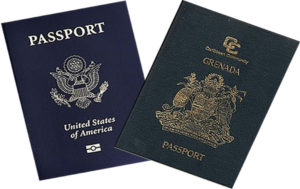 Mr. Bain, a citizen of both Grenada and the United States of America, had claimed that his right to freedom of movement was infringed when he was denied entry into the twin-island state when arriving from Grenada just before midnight on 14 December 2017. He presented himself as an American citizen, producing only his USA passport, as his Grenadian passport had expired some years earlier.

Upon arrival at Piarco International Airport, immigration officials questioned him concerning information they had received about a man with the same name who has convictions on drug-related offences. Although he denied any drug convictions, Mr. Bain was refused entry and was sent back to Grenada on an early flight on 15 December 2017, although he had also informed the immigration officers that he was a citizen of Grenada and thus entitled to freedom of movement in Caribbean Community (CARICOM) states.

As evidence of his citizenship, Mr. Bain had produced his Grenadian driver’s licence, which stated that he was a Grenadian citizen. He also showed his Grenadian voter’s identification card which stated that he was born in Grenada. In addition, his USA passport also listed Grenada as his country of birth. These documents, Mr. Bain argued, should be enough to invoke his right of freedom of movement, as explained by the CCJ in Myrie v State of Barbados.

In its judgment, the Court determined that, while there was no doubt that Mr. Bain is a Grenadian citizen, he did not present sufficient documentation to prove it to the immigration officers. The presentation of the Grenadian driver’s licence and voter’s identification card was not sufficient. Unlike the Grenadian passport, neither document was meant to serve as evidence of citizenship. In addition, they were neither machine-readable nor designed to be stamped by immigration officials.

The Court also rejected the argument that the notation in Mr. Bain’s US passport that he was born in Grenada, conclusively proved citizenship. It was noted that it was possible that Mr. Bain could have renounced his citizenship, or have it stripped away by the Grenadian government, while mere birth in a country does not always automatically evidence citizenship.

The CCJ considered whether Mr. Bain waived his right to free movement, as a national of Grenada, when he presented his US passport. The Court noted that if someone with dual citizenship exercises their rights attached to one nationality, it does not eliminate their other nationality and the rights attached to that citizenship. Therefore, if Mr. Bain was denied entry based on his US passport, he could still claim his rights under the Revised Treaty of Chaguaramas if he could forthwith prove that he is a Grenadian citizen.

The Court also relied on submissions from the Caribbean Community which stated that the “appropriate travel document to invoke the right of freedom of movement is the CARICOM passport or a passport issued by a CARICOM Member State”. The CCJ concluded that all the documents Mr. Bain presented did not conclusively establish his Grenadian nationality. In the judgment, the Court emphasised that the “onus lies upon an intended entrant into a CARICOM Member State to establish that he or she is a national of such a State with the right to freedom of movement”.

The CCJ dismissed the claims against Trinidad and Tobago and ordered the parties to bear their own costs. The full judgment of the Court and a judgment summary are available at www.ccj.org.