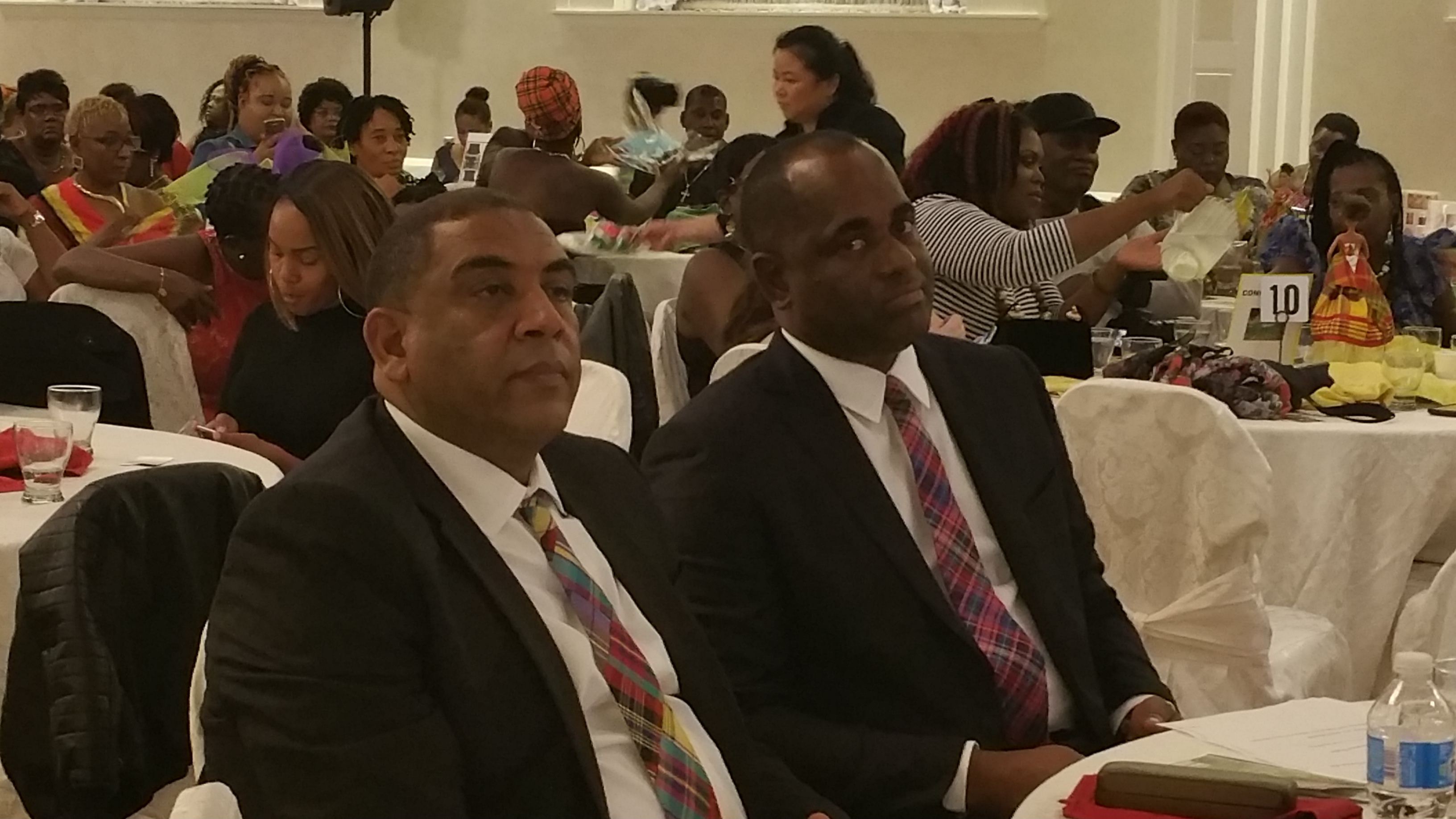 Prime Minister of Dominica Hon. Roosevelt Skerrit, delivered an impassioned appeal to members of the Dominica-Canadian diaspora to speak positively of the island, to aid its promotion and development.

The Prime Minister made his comments during his address at the 2016 Madame Wob Dwiyet Canada Cultural Show, which took place in Toronto recently.

Prime. Minister Skerrit urged young people, in particular, to take advantage of the opportunities afforded to them by their adopted country.
He further called on members of the diaspora to speak positively of Dominica, while acknowledging their concerns over the island’s development, “We should speak of our country in glowing terms, which in turn affects tourism and marketing. Let us be positive, promote Dominica and let us build on what we’ve inherited. Open a bank account, buy land, spend your tourist dollars in Dominica.” He made the point that while governments and heads of governments may change, Dominica remained the constant.

During his address, the Prime Minister also gave an update on the island’s reconstruction in the aftermath of Tropical Storm Erika. He said that all displaced residents of Dubique had been properly re-housed and several major hotel projects including the rebuilding of Jungle Bay are underway. He also said the new main hospital facility would be state of the art and properly outfitted.
He reassured the audience that the Economic Synergy Program is well managed, practices due diligence and engages in a rigorous process in screening applicants.

In wrapping up his comments, the Dominican leader made a call for members of the diaspora, in particular civil. and structural.engineers to return to help with Dominica’s reconstruction.