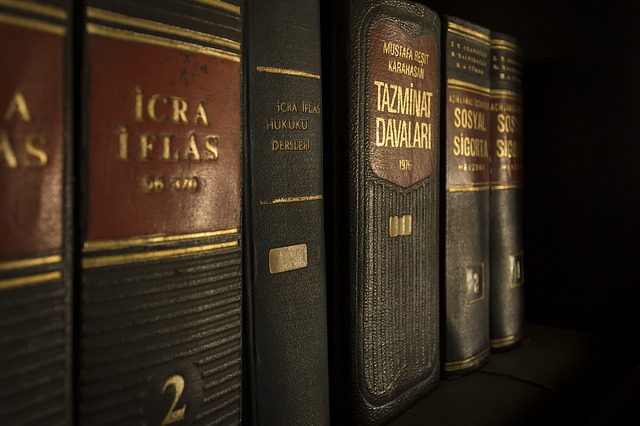 Founder of the People’s Party (PPOD), Sapphire Carrington calls for the immediate resignation of
Cabinet Minister for Justice, Immigration and National Security and Parliamentary Representative
Rayburn Blackmoore in light of serious allegations of assault and gross abuse of power. In a statement to a local radio station, Ms. Carrington made the following bold call.

“After reviewing the news that has emerged concerning a public official, and the assault mentioned
in the article exposé titled “Three Days For Baby Sarah”, along with other evidence, I would like to
first, extend my deepest condolences to the deceased infant’s loved ones.
The level of alleged gross misconduct, the violent actions described by the victim, and the display
of abuse of power has created what appears to be a justifiable level of fear in the victim.

Such trauma inflicted upon any citizen would not be tolerated by any decent government, organization or human being.
Based on these extensive and serious allegations, I believe it to be fair that Mr. Rayburn Blackmoore
should cease to serve as Minister for Justice, Immigration and National Security or in any other
capacity within the cabinet.

I am further calling for Mr. Blackmore to do the honorable thing and step down as Parliamentary Representative for the Mahaut Constituency with Immediate effect. At this time, I am asking for
him to tender his resignation.

A full and immediate investigation should be launched into these allegations. This would be wise, as
we must ensure that public officials’ personal lives and the decisions therein, do not impact the
governments ability to conduct its business in the public’s interest.

While Mr. Blackmoore has a right to take the appropriate course of action to protect his rights and
reputation, filing any form of complaint does not exonerate him of these allegations at this time.
In light of the fact that Mr. Blackmoore is facing such serious allegations while holding the portfolio
with responsibility for the police and security of the state, it would be appropriate for him to be
relieved of his responsibilities until such time that a fair and independent investigation has been
carried out into these serious allegations.

We are a country governed by laws and no one is above the law, including the Minister for Justice,
Immigration and National Security.
Mr. Blackmore’s position and reputation cannot and should not take precedence over that of the law
and the institutions which it governs. It is particularly necessary at this time to ensure not only that
justice is served but that justice appears to be served! “