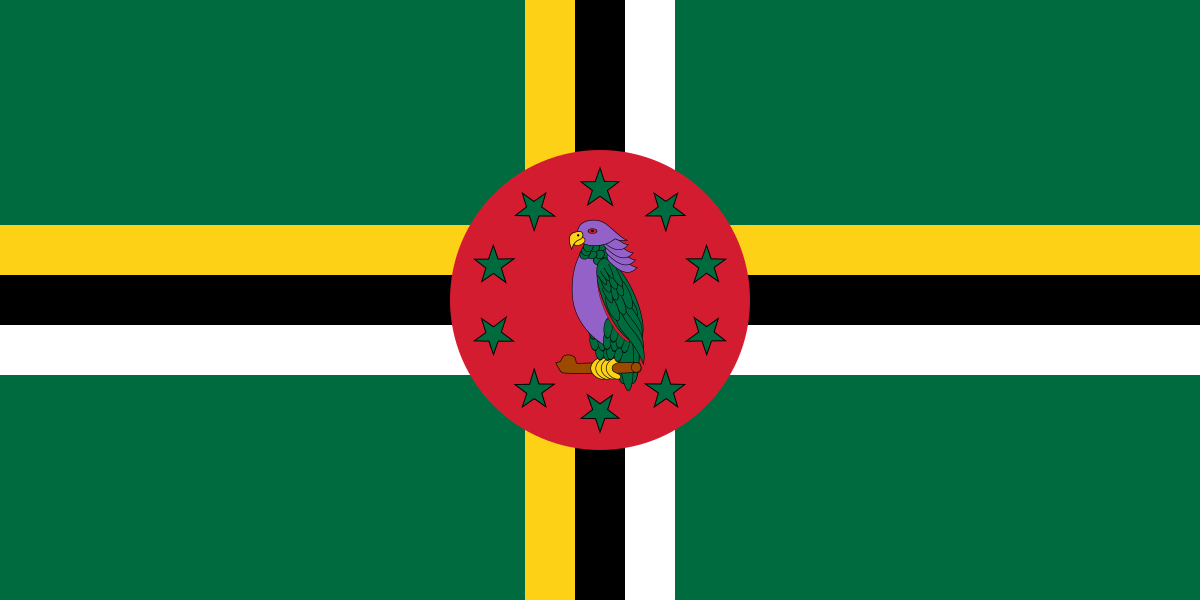 The number forty (40) generally symbolizes a process of testing, of trial, or an evaluation period. Jesus, Elijah, and Moses, fasted for 40 days and forty nights, 40 days of Moses on the mount receiving the Ten Commandments; the children of Israel had to suffer through the wilderness for 40yrs, Moses died after 40 years upon wandering in the desert just within the sight of the promised land- In 2018, we’ve reached our 40th Anniversary of gaining independence. It is on this day we celebrate that Dominicans can exercise self-government and sovereignty over our island. Probably at this point, you intend to stop reading because what you expect to follow, is the same riddle you hear and read over and over again that comes from officials. I’m not promising that my independence statement will contain firecrackers and rockets. I simply want to express how deep in my heart about where Independence stands now in Dominica. To put it bluntly, there is little to none!

Yes, on November 3, 1978, we became an independent and sovereign nation. That was forty years ago and worth commemorating the fact by itself. Dominica became a self-ruling nation and did not have to listen to or abide by what was determined abroad and those far away anymore. We were now on our own. And that is where the new dependency begins to evolve.

The community of Dominican people became dependent on the actions of the government and whatever they decided, when and how they decided. I must add that too often Autocratic leadership style gets confused with a democracy. A democratically elected government but nevertheless a ruling party could determine more, and the opponents had less to say. One could only hope that the government would represent the wishes of all Dominicans regardless whether they did or did not have the voter’s approval of all.

When I look back over a 40-year independence period and see what has evolved with our government system, I get a tear of sadness in my eye. It makes me even sadder when I think of the young generation of Dominicans that have to deal with the current situation which they did not create and sadly may not get better in the future unless some fairly radical changes are upcoming and soon. For me, we are not truly independent.

One of the reasons that I believe that we are not independent, is that decision making within the Government is lacking transparency. It simply means that we as a people are totally dependent on what a few in positions of authority decide. Just about four times a year we have the occasion to observe calls of ‘the ayes have it’ upon political, social, and economic realities without any careful thought, without involvement of the constituents, much less analysis of the realities faced by the residents. And while they thrust their responses passing laws, and at times not passing laws, there are many consequences. Do you call that independence? I don’t! I also must ask, Is that something you can feel proud about on Independence Day? You can decide for yourself!

My contention is that Independence is more related to “Liberty and Justice For All” as they proclaim in the USA or “Liberty, Equality, and Fraternity” as the French do assert. What do we have in Dominica? Think about that for a few… a few seconds, a few days, a few years…I will share with you what the people of Dominica really wants after carefully listening to a great majority of Dominicans across the globe and residents.

We the people of Dominica want Sustainability, Equality, and Prosperity. We want the goods and products we use to be produced right here in Dominica, by Dominicans, for Dominicans. These so-called opportunities that the government manufactures come with a great cost to us as a people, as an island nation. You see, we continue to have our cognition mapped by those who strive to occupy the minds of the people with fluff, fake news, narrative twists and continue their divisive and oppressive politics. Everyday these traditional parties occupy parliament, it’s like having a Trojan horse placed in our system of governance by our colonial masters- nothing has changed from colonial rule for the better and that is sadly by design- the sad part is that this type of dependence, divisive and oppressive governance is all the majority of Dominicans alive today know – to elect them again, is to willingly reinstitute a Trojan horse in Dominican consciences.

This is Dominica’s 40-year mark, and it’s time to pull up your pants and tie your waist “maway wrenw” and come together as a people both those residing in Dominica and in the diaspora to build a legacy of becoming a true self-sufficient, sustainable, equal and prosperous producing island nation. It is my hope, that you, like myself, look forward to seeing a rebirth of the Dominican spirit and much better governance.

The sad reality over the last two-plus decades, we’ve seen a nation weaken – with no emphasis on civic education – the costs of that was and is too grave – you see typically when people talk of costs our brains automatically shift to think money but the costs we suffered as a people, as a country, is much greater than money can buy- many have lost hope, their human spirit, our identity, nationalism, and consciousness – for decades we’ve allowed the powers that be to make us, our country become the base of exploitation upon which these transnational criminal organizations stand- our villages, your communities have become ravaged by the powers that be, resulting in alcoholism, dependency syndrome, drug addiction, unwanted/unplanned pregnancies, single parenthood, mass migration, brain drain, illnesses, pure degradation – WOW! I ask again, Is that something you can feel proud about on Independence Day?

40 years has gone, yes, but don’t let us die in the wilderness like Moses. We know what’s at hand, let’s wake up and clear a path from the wilderness and bring our people home. Let’s start a new 40 years of Sustainability, forty years of equality, and forty years of prosperity- it will be no easy walk in the park, cause we’re starting from a time of hardship around the world. The time to begin anew is now.

If we don’t reset now, then when? After another 40?. Today, our youth are suffering from a moral vacuum as a result of poor governance. Today’s governance is a harsh reflection of Dominica’s geopolitical reality. Look around you, your community and be honest with yourself, face the realities and again, I ask, is that something you can feel proud about on Independence Day?

As for me, while many habitually celebrate ‪November the 3rd‬, as the day that we received freedom and independence from foreign rulers, in my heart I feel sadness and I’m worried about the evolved new dependence on local rulers that we now experience. I have a strong desire that positive change will happen on Dominica rather sooner than later. It is time we pause for a moment and reflect; reflect upon who do we want to be as a nation moving forward and reconnect with the true meaning of Independence Day. This time of reflection is not just for me, it is also for you, and the young generation of Dominicans. The time is now to come together and build the Dominica we all can feel proud about on Independence Day.

May God Bless our Sovereign Republic, the Commonwealth of Dominica.