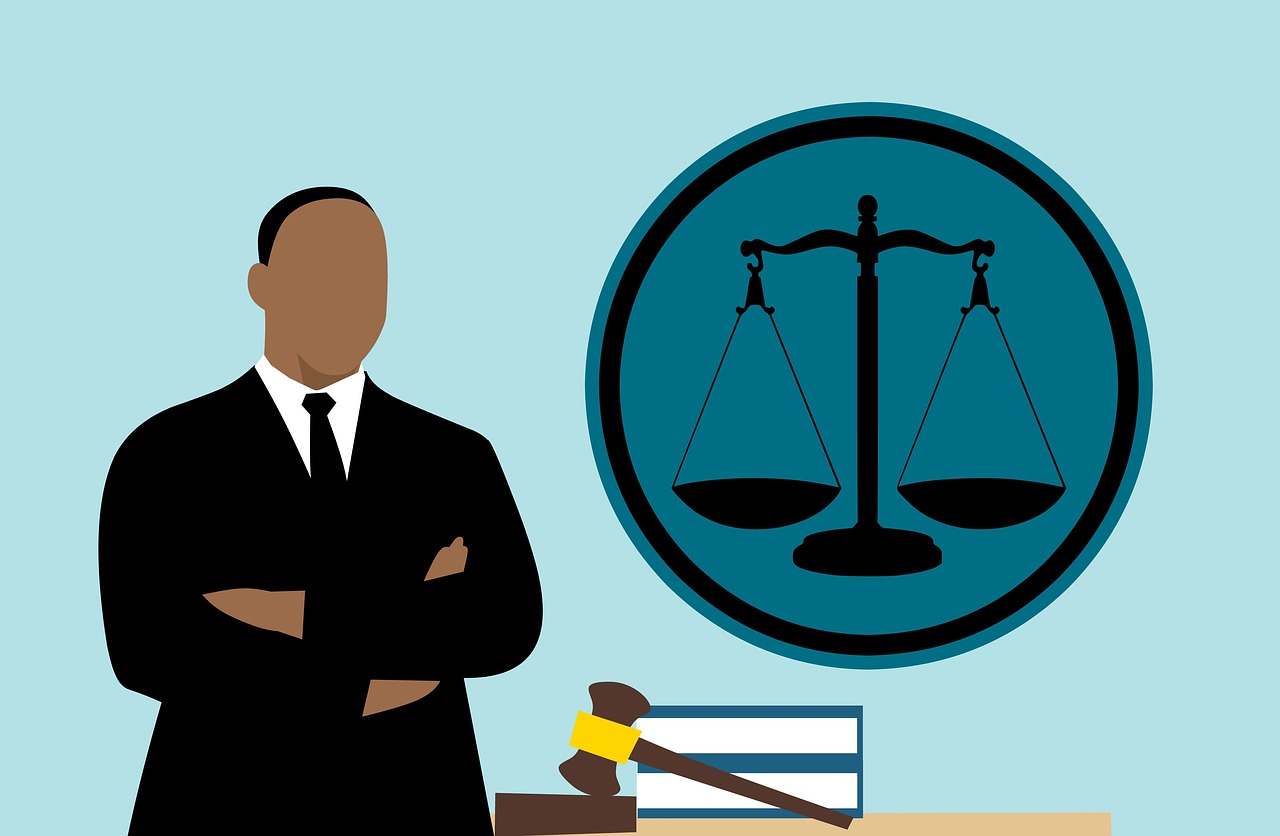 Port of Spain, Trinidad. In the case of Chandra Ramotar Singh v Bhagwantlall Mossai and Alvin Alves, the Caribbean Court of Justice (CCJ) today held that two land titles obtained by Mr. Bhagwantlall Mossai and Mr. Alvin Alves should be canceled because they were obtained by fraud. The appeal concerned land at Lot 14 Mortice, Mahaicony River in Guyana. Although Mr. Singh did not have official title, he was in occupation of the land in 1989 when he agreed to buy the land from some of the heirs of the previous owner.

Unknown to Mr. Singh, Mr. Alves, Mr. Bhagwantlall Mossai and his brother, Mr. Ramrattan Mossai, had conspired to defraud him. In 1994, Mr. Alves applied to the Land Court for the title and fraudulently claimed that he was in possession of the land. The Land Court, being unaware that Mr. Singh was the person in possession, granted Mr. Alves a declaration of title.  Mr. Alves then sold the land to Mr. Bhagwantlall Mossai.

When Mr. Singh became aware of these activities, he filed court proceedings against Mr. Alves and Mr. Bhagwantlall Mossai in 2003. He claimed damages in trespass and fraud but did not seek the cancellation of the fraudulent titles.  Nevertheless, the trial judge, Mr. Justice Bovell-Drakes, having found fraud on the part of Mr. Alves, Mr. Bhagwantlall Mossai and Mr. Ramrattan Mossai, canceled the fraudulent titles. The Court of Appeal in Guyana, by a majority, declined to cancel the fraudulent titles, because among other things because Singh had not asked for them to be canceled in his claim and because the claim was out of time. Mme. Justice Cummings-Edwards, who was Acting Chief Justice at the time, did not agree with the majority.

The CCJ in its judgment found that Mr. Singh had the capacity to commence court proceedings for trespass and fraud, that he was not out of time for filing his 2003 action and finally, that Mr. Justice Bovell-Drakes was correct in canceling the fraudulent titles. The CCJ also decided an important point of procedural law, that is, that the Court of Appeal of Guyana had no power to extend the time for the filing of an application in that Court for permission to appeal to the CCJ.

The full judgment of the Court is available on the Court’s website at www.ccj.org