Caribbean Court Of Justice Orders The Release Of Japhet Bennett 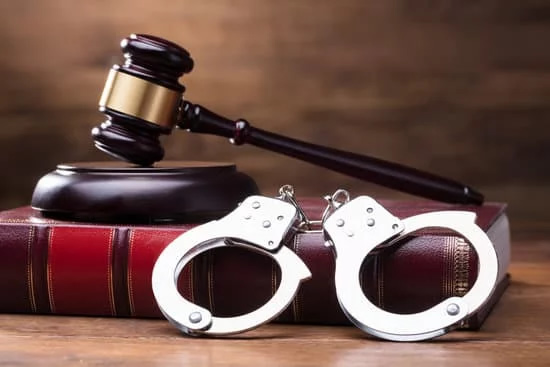 Caribbean Court Of Justice Orders The Release Of Japhet Bennett

Port of Spain, Trinidad. In the case of Japhet Bennett v The Queen, the Caribbean Court of Justice (CCJ) today overturned the conviction of Mr. Japhet Bennett. Mr. Bennett had been found guilty of the 2009 murder of Mr. Ellis Meighan Sr. in Belize City and was sentenced to life imprisonment in 2013. During the trial, Mr. Marlon Middleton, Mr. Meighan’s brother-in-law, had denied parts of his statement to the police that had identified Mr. Bennett as standing over the body with a gun. The jury, however, found him guilty of murder despite a submission by his attorney that there was little evidence to convict Mr. Bennett. The CCJ, by a majority decision, allowed Mr. Bennett’s appeal.

In 2009, Mr. Middleton had given a detailed statement to the police two days after Meighan was shot and killed. He claimed that he was riding his bicycle in the vicinity of the shooting when he heard gunshots. Mr. Middleton said that he then sped towards the area and saw a body on the ground. He saw a man, who he recognised as Mr. Bennett, standing about two feet away from the body with a gun in his hand. His statement also revealed that Mr. Middleton had been approximately forty feet away from the body, in a well-lit area, with nothing obstructing his view. Additionally, he stated that he had known Mr. Bennett for about four months and had seen him one week before the shooting.

At trial, Mr. Middleton denied that he had seen Mr. Bennett at the scene of the crime. The prosecution pointed out that Mr. Middleton had given a contradictory statement to the police and that that statement was made of his own free will and was accurately recorded by a police officer, in the presence of a Justice of the Peace, and signed by Mr. Middleton. The trial judge admitted the statement into evidence and it was read aloud to the jury. There was no other evidence linking Bennett to the shooting.

Mr. Bennett’s lawyer then requested that the judge stop the case and direct that the jury acquit his client of all charges as there was insufficient evidence linking him to the crime. The judge refused the request and the jury eventually found Mr. Bennett guilty of murder. The matter was then appealed to the Court of Appeal of Belize, but that court upheld Mr. Bennett’s conviction.
At the CCJ, the Hon. Mssrs. Justices Wit, Hayton and Anderson found that there had been no other evidence which could have allowed the jury to properly assess the reliability of Mr. Middleton’s statement, and for that reason, the trial judge should have stopped the case.
In a separate judgement, the Hon. Mr Justice Barrow explained that there was no useful value in Mr. Middleton’s description of the shooter, his attire and the gun because there was no other evidence to confirm any of these matters. He said that on the evidence “the jury would have been left to guess and could only reach a guilty verdict on a gut feeling”. Additionally, Mr. Justice Barrow found the fact that Middleton waited two days to make the statement, in circumstances where he was first on the scene of his sister’s husband murder, undermined the reliability of his statement.

The Hon. Mme Rajnauth-Lee did not agree with the other members of the panel who heard the appeal. She contended that this was a case where an eyewitness sufficiently recognised someone known to him. In light of the very detailed description of the shooter, and the conditions in which he was identified, it was therefore a matter for the jury to determine whether to believe Mr. Middleton’s statement to the police or his denial of that statement in court.