A strike is an expression of dissatisfaction 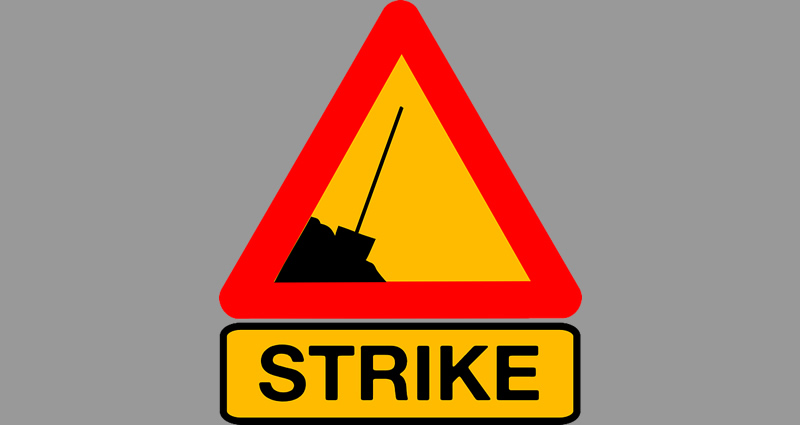 A strike is an expression of dissatisfaction

Civil servants may be servants, but they are not slaves. If they request negotiation for salary changes, it’s poor conduct of the government to act like slave masters. For the Head of Government to state that his administration is not willing to negotiate with the workers while they are on strike may underline such a superiority attitude that one thought was abolished many years ago.

Instead of the Head of Government making an explosive statement of “not negotiating with a gun to its head,” it would have been wiser to tone down a bit and call for a return to the table. Expressions of illegality and selfishness are certainly not helping either. It all makes one wonder whether this is a lack of wisdom or maybe a selfishness of the Head of Government as he may feel that he lost control of the situation and already put the police force on alert. One may consider this as a flagrant disrespect the people that a government is supposed to serve.

I sincerely hope that this will be solved in an orderly and peaceful manner. No matter what, it will have a bitter aftertaste and leaves one to consider of what needs to be done in the future about a relationship between a government and the community that it is supposed to serve.